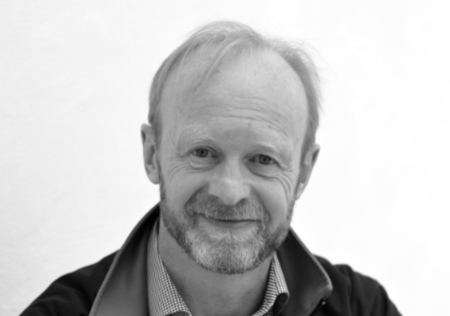 The staff of BFW, especially the Institute of Natural Hazards, mourns the loss of their friend, colleague and head of department Dr. Karl Kleemayr, who passed away much too early on 26 February 2021. His enthusiastic manner and wealth of ideas, with which he shaped and led the department, will remain unforgotten. Our sincere condolences go particularly to his family.

After completing his studies in torrent and avalanche control at the University of Natural Resources and Applied Life Sciences (BOKU) in 1989, he worked for the Torrent and Avalanche Control (WLV) for two years. Already in 1992 he was drawn back to science, to the Institute for Alpine Natural Hazards at BOKU, where he also received his doctorate in 1996 for his thesis on the mechanical interactions between the snowpack and the forest.

Since 2004, Dr. Karl Kleemayr has led and shaped the fortunes of the department for natural hazards at the Austrian Research Centre for Forests (BFW) with great dedication and commitment. His sweeping enthusiasm and diverse wealth of ideas will remain unforgotten and resulted in numerous research projects. With the successful organization of the international snow science workshop (ISSW) 2018 in Innsbruck, he has recently set a milestone for snow and avalanche research in Austria.

His spontaneity and openness allowed him to establish and maintain friendships and international networks. In addition to his position as head of institute and his scientific work, Charly passionately played the saxophone as a gifted jazz musician.

We will remember him as an steadfast optimist who always found positive and encouraging words even in difficult situations. Our sincere condolences go particularly to his family.