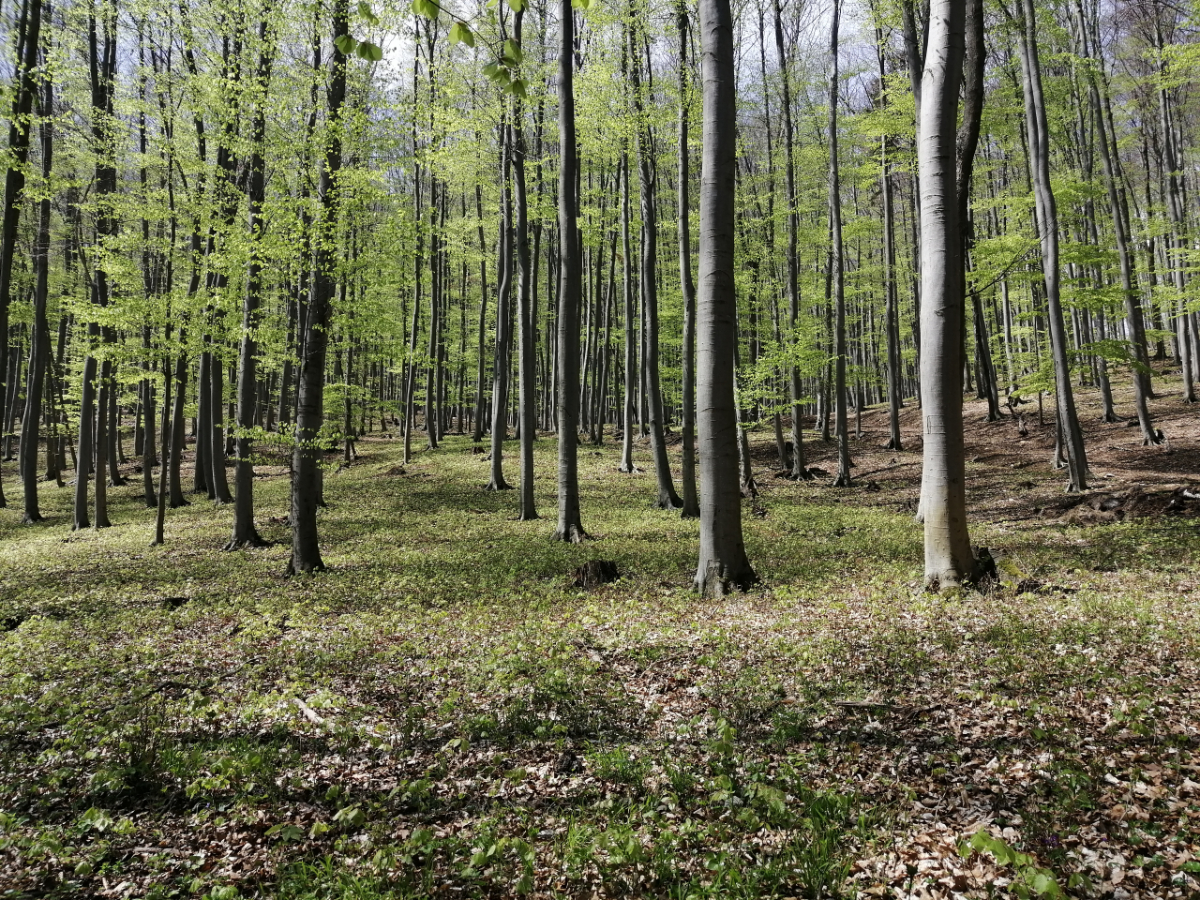 Such forests form a genetic back-up, so that forestry can rely on genetically diverse and thus stable tree populations in the future, even under changing environmental conditions. The Department for Forest Biodiversity and Nature Conservation of the BFW is in charge of the Austrian Gene Conservation Programme, which is embedded in a pan-European network (www.eufgis.org). The Austria-wide network of gene conservation forests thus makes an important contribution to the conservation of genetic diversity as the basis for stable forests of the future.

In situ gene conservation has several advantages. On the one hand, this dynamic method preserves the natural selection processes and, on the other hand, it maintains the entire ecosystem characteristics of the affected forest. Moreover, in comparison to ex situ conservation measures (gene conservation seed orchards), it is the safest and also the economically most efficient way to keep a forest tree population viable. Prerequisites for the long-term conservation of the selected genetic resource are the natural regeneration of these populations and the avoidance of undesired pollen and seed influence (e.g. from neighbouring non-adapted populations of the same species).

In total, more than 9,300 ha of forest are currently dedicated to in situ genetic conservation in Austria. There are 295 designated conservation forests in about 20 Austrian forest communities, most of which include several tree species. Austria’s gene conservation forests are woven into a pan-European network of in situ units (www.eufgis.org). This network has been active since 2011 and currently encompasses 2360 general conservation forests of 92 tree species throughout Europe. Uniform criteria for selection and regular revision have been defined for all these units.

The gene conservation forests were established exclusively in the commercial forest. In these forests, through targeted silvicultural interventions, genetic losses should be avoided and natural regeneration should be induced. Long regeneration periods should enable as many tree individuals as possible of different ages and belonging to different stand components (i.e. vertical and horizontal layers) to pass on their genetic information to the next generation of trees.

The selection of the gene conservation forests is based on the natural forest communities as well as the vitality of the local population after notification by the interested forest owners and subsequent assessment by BFW staff. Forest communities that are particularly worthy of preservation due to their rarity, their relict character, their location on the edge of the species’ distribution or on particular site conditions were given additional consideration wherever possible. For the tree species yew, service tree and sweet chestnut, separate gene conservation units were created accordingly. Participation in the gene conservation programme is voluntary for the forest owners; corresponding funding instruments for loss of use or silvicultural treatments should become available in the future.