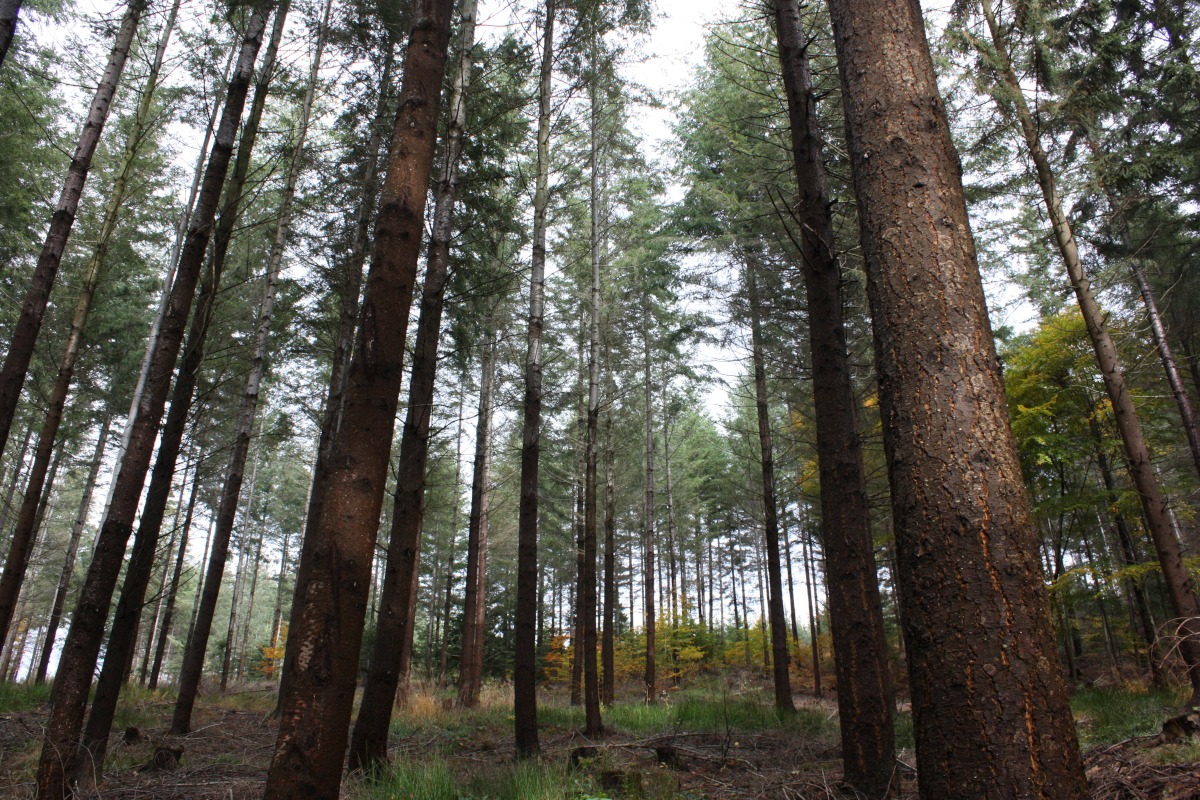 Robinia, Douglas fir and red oak were introduced to Europe several hundred years ago and are among the 530 tree species that are non-native to Europe. Most of these non-native tree species grow in cities and have also been promoted in the forest: Some produce higher yields, have more stable root systems, or are a special aesthetic feature. However, they also threaten native biodiversity and associated ecosystem services to some extent. The international ALPTREES project has developed a risk assessment system for this purpose and published manuals on the management of non-native tree species in forests and urban areas.

Compared to urban areas, where non-native trees predominate, the number of non-native trees in forests in the Alpine region is relatively small. According to estimates, European forests consist on average of about 4% non-native trees. Of these, in turn, only about 5% (i.e. a total of 0.2%) are invasive, which means that if they become established and spread, they pose a risk to native biodiversity.

Risk assessment depending on location

Given the impact of climate change on forests and urban areas, non-native tree species will become more important because they may be better adapted to future climatic conditions.

“In such critical and sensitive ecosystems as the Alpine region, potential risks and benefits need to be weighed particularly thoroughly before decisions are made.”

Red oak is a different case: Although it is considered one of the promising “alternative” tree species, its invasive potential should be noted. It tolerates summer heat much better than most native tree species and is also highly drought resistant. In native oak and oak-hornbeam forests, red oak tends to suppress the natural regeneration of native tree species. Therefore, it should only be introduced in mixed stands; monocultures should be avoided.

The ALPTREES project (code ASP791) was co-funded by the European Commission under the INTERREG Alpine Space funding program. Furthermore, identification and management manuals, which are available for download, as well as an online course on non-native tree species, have been produced.

“Handbook for non native tree species in the Urban Space”