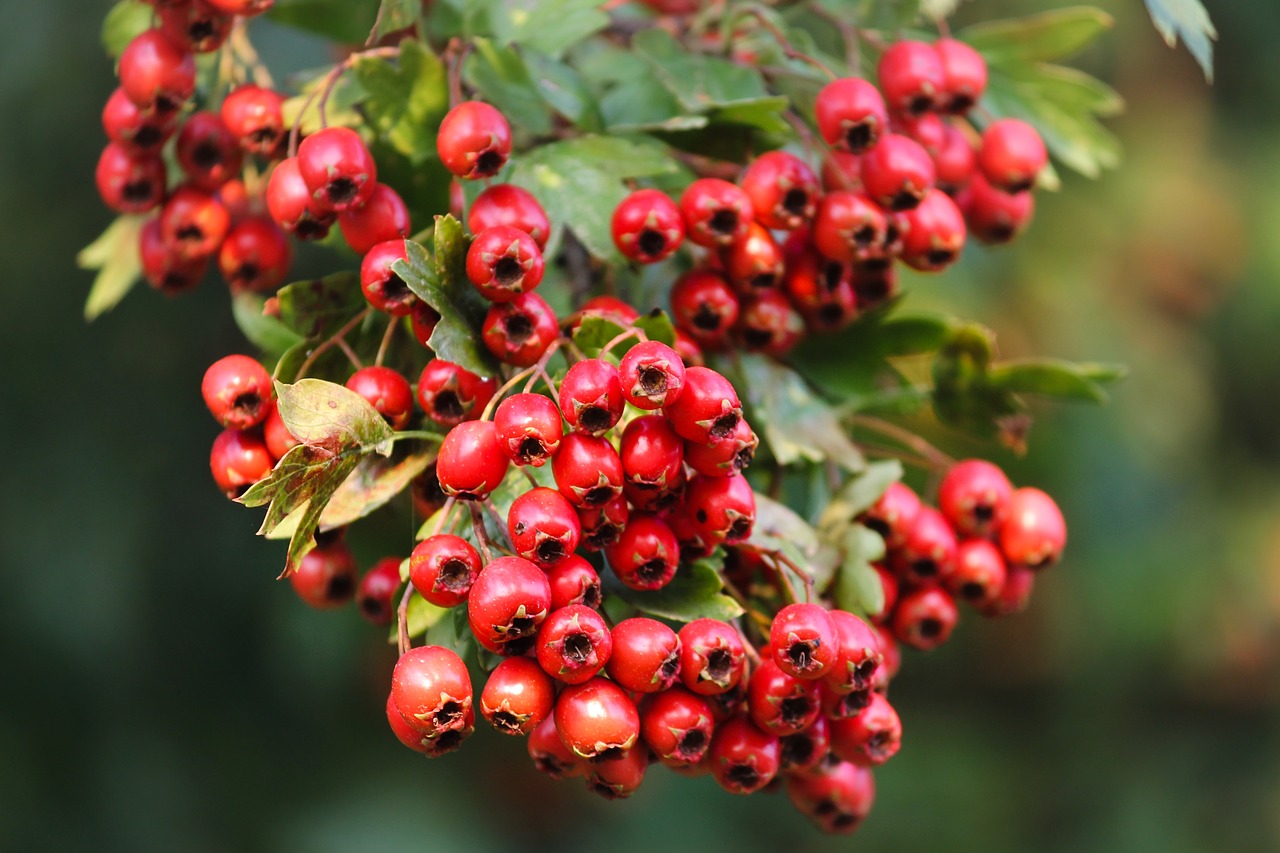 As part of an FWF project, Christoph Dobeš and his team examine the importance of the reproductive system for the geographical and ecological distribution of species. In the genus Crataegus (hawthorn) and in several Sorbus species (mountain ash and relatives) and a number of herbaceous species of indigenous flora, in addition to sexuality also asexual seed production (= apomixis or agamospermia) occurs. The sexual and apomictic forms often show strikingly different spatial distribution patterns, both on a geographic scale and on a small scale at the population level.

The distribution patterns are the result of the interaction of three principal factors: migration (post glacial spread from refugial areas), habitat preferences and tolerances, as well as interactions between reproductively differentiated forms. In this project Dobeš investigates the distribution of sexual and apomictic forms in the model organism Potentilla puberula (Rosaceae). The species has a reproduction system which is very similar to hawthorn and the mountain ash relatives, but due to its short generation times it is much better suited for experimental research. The project is strongly interdisciplinary and combines the expertise of scientists in the fields of biogeography, vegetation ecology, biomathematics and reproductive biology.

Quantification of the relative contributions of migration

In a north-south oriented Eastern Baltic transect encompassing 150 populations, Dobeš currently quantifies the relative contributions of migration from Pleistocene glacial refuges, ecological site characteristics, and patterns of co-occurrence to the current appearance of forms. “The first results show that reproductive differentiation is accompanied by ecological differentiation and in particular mutual exclusion of forms. Migration, on the other hand, played only a minor role as an explanatory factor”, summarizes Christoph Dobeš.

In a second research focus, Dobeš and his team identify those processes that cause the observed strong mutual exclusion of reproductively differentiated forms. Specifically, he assesses the incidence and extent of minority cytotype exclusion, reproductive transformation of the sexual through apomictic forms (apomixis as hereditary invasive size), and competition for different fitness in different ecological situations using specially developed computer simulations.

A first quantification shows that the small-scale patterns of the occurrence of sexual and apomictic forms have the greatest influence on their current distribution in the study area. This can best be explained by reproductive interactions between them. Analysis by means of variance partitioning.

The five bars represent (f.l.t.r) the results for the sexual individuals and those of four types of apomictic forms (with five, six, seven and eight chromosome sets every cell nucleus). Only the first type is prevalent in the investigation area.