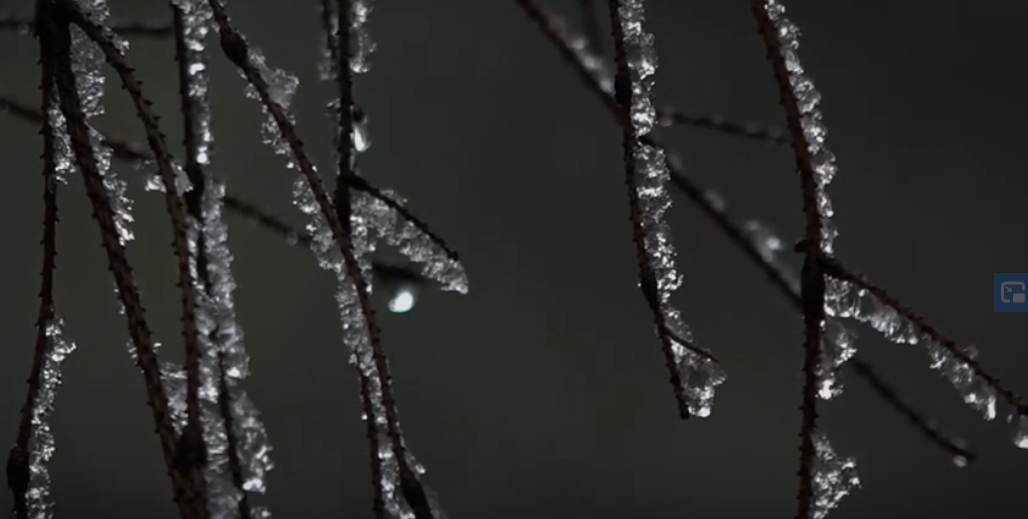 Climate change is likely to alter the future growth capacity of European forests in providing vital ecosystem services. Adaptive management aiming at reducing vulnerability and enhancing the resilience of forest ecosystems is a key to preserve the potential of forests.

Within the aegis of the project a documentary movie titled “Borderless Forests” was premiered at Svetozor cinema in Prague on 28th March. It attracted an audience of more than 200 students, media personals and forestry experts. It is produced by the SUSTREE partner, Czech University of Life Sciences (CULS) with the aim to inform stakeholders and the broader public about the challenges of climate change and the need of transnational cooperation for guiding the deployment of adapted forest planting material.

The film showcases the opinion of experts, bringing forward the facts that the current regulation on trade and utilization of seed and planting materials in Europe are mostly designed at the national level. This creates obstacles for the utilization of the best seed sources and planting materials which may not be locally available. The movie demonstrates different solutions and tools being developed in SUSTREE.

Especially, assisted migration of tree seeds and seedlings is being introduced and discussed with its pros and cons. The film highlights the fact that both, climate change and the natural distribution of tree species are trans-border issues. Hence, solutions to this problem should transcend national boundaries. The long and short versions of the movie are now available online on YouTube.

Fulfilling another communication objective SUSTREE partners BFW, Austria and CULS, Czechia in cooperation with the National Park (NP) Thayatal organized a bilateral information workshop for conservation managers on 4th June. The objective was to disseminate the project information, showcase the documentary movie and also to demonstrate the decision support Smartphone app. called SusSelect, developed under the project.

The beta version of the smartphone app “SusSelect” is now available on the Android platform (https://bit.ly/2ZdCHpE.) The application provides a vulnerability index for a given seed source location for the given species under current and future climate scenarios along with their uncertainties. The the final version of the app. under preparation includes the option of identifying the optimum seed sources for reforestation.

Another important milestone of the project was achieved as SUSTREE was presented at the Standing Forest Committee (SFC) meeting on 11th June in Brussels. The project objective is not only to reach out to the forestry stakeholders on the ground but also stir the issue of adaptation of forests under climate change and reforms in existing seed transfer legislations with focus on climate change. This was followed by half a day workshop on “final dissemination of project information to policymakers and stakeholders” on 13th June in Brussels where invited guests from policy-making bodies in Brussels participated.  Together with this the final project Steering Committee was also held on 13th-14th June.

SUSTREE has produced two policy briefs keeping in view both stakeholders and policymakers. The first brief shares a glimpse on the objectives of the project and its ongoing work which is already available to interested readers. And more information on the working of transnational seed transfer under climate change and the developed tools has been condensed into the second policy brief, which will be shared soon. But in short, a few key messages conveyed in the second Policy brief are: