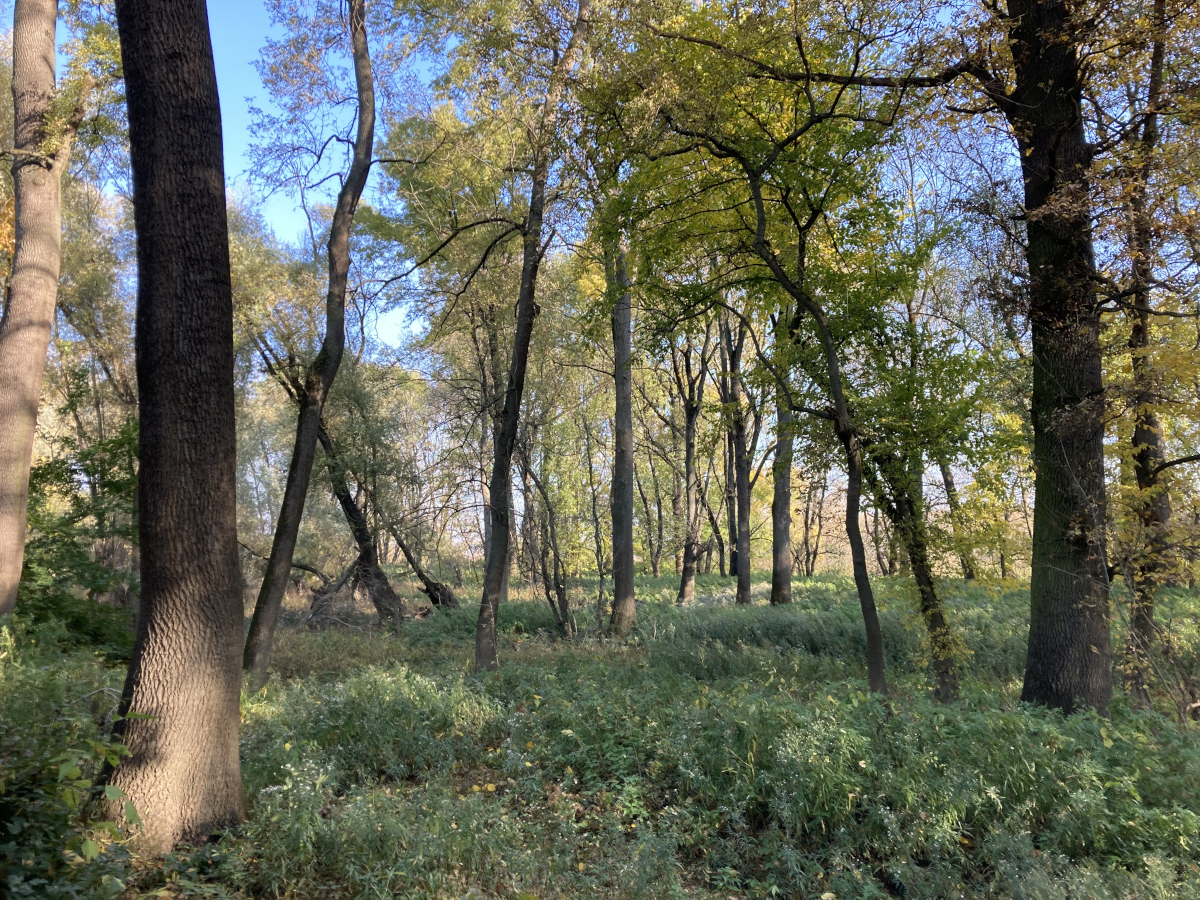 The ConnectPLUS project funded by Waldfonds serves to preserve, improve, and restore stepping stone biotope areas that are valuable for nature conservation. These serve as reproduction or retreat sites for species to be protected. In addition, the establishment of these areas favors the interconnection of habitats, as well as the spread of species and their genetic exchange, which in turn has a positive effect on overall biodiversity.

Worldwide, forests represent the most diverse and species-rich terrestrial ecosystems. In Austria specifically, the forest is home to about 2/3 of all native species. The importance of native forests for the conservation of biodiversity is therefore considered to be particularly high. High biodiversity is considered one of the most important factors for resistance to biotic and abiotic causes of damage such as storms, wind throw, or beetle infestation. Also, high biodiversity has a positive effect on the productivity of forest ecosystems. Today, landscape fragmentation is one of the main causes of biodiversity loss worldwide. The subsequent reduction and eventual loss of habitats, mainly due to intensive land use and settlement construction, leads to isolation of sub-areas, preventing genetic exchange between individual populations, of mostly rare species. The establishment of stepping stone biotopes for habitat connectivity is one measure to counteract this trend.

The ConnectPLUS project serves to gain knowledge about the management and development of small-scale protected areas. It represents important groundwork for future conservation concepts, their implementation and research contribution. The planned establishment and use of off-site stepping stone biotopes provides for the preservation and enhancement of areas of conservation value. The results of the surveys also serve to raise awareness and support local stakeholders.