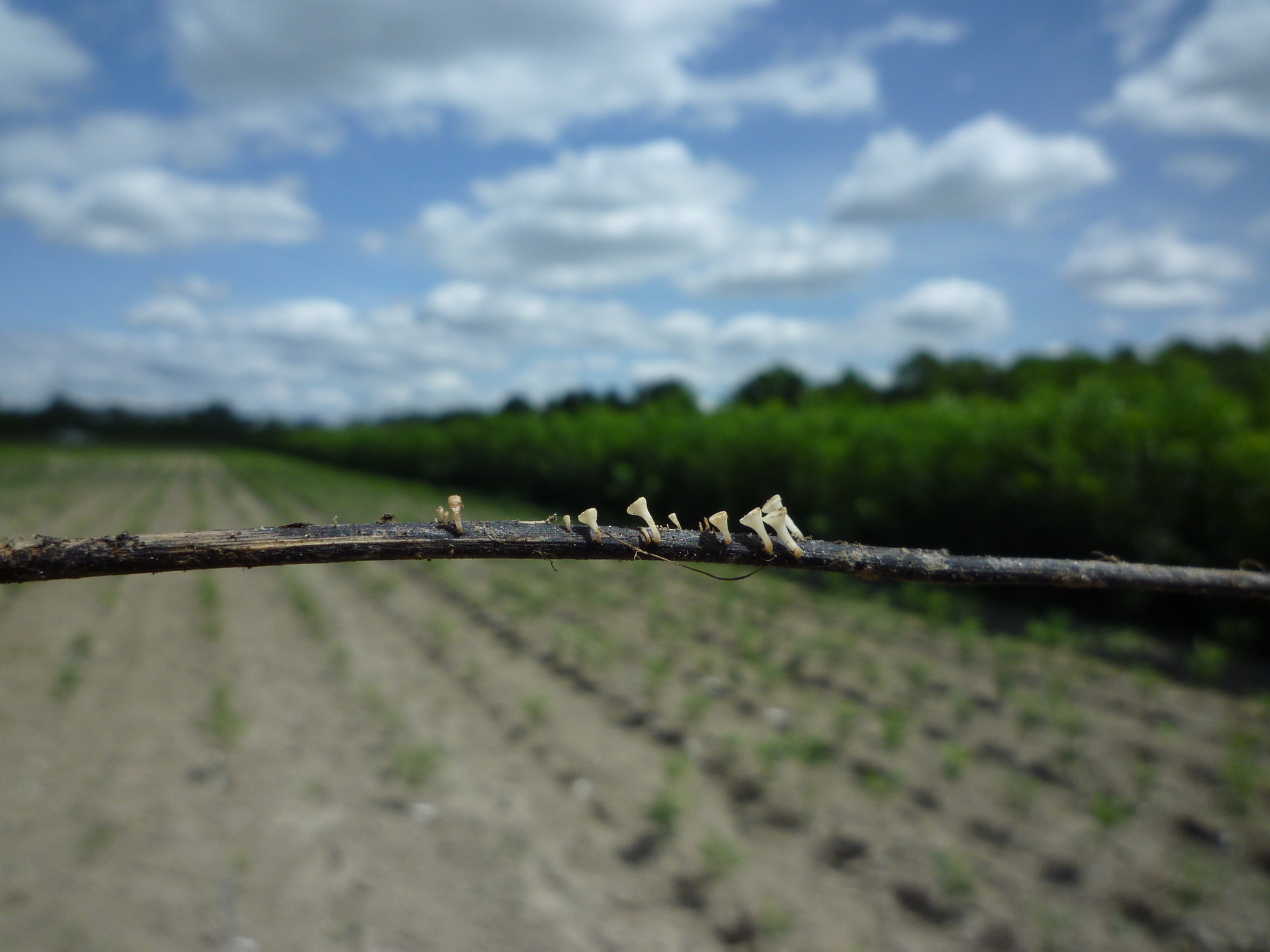 Dutch elm disease and ash die-back, policeman’s helmet and Persian hogweed, all of these invasive species have significant impacts on forest ecosystems. Prioritizing alien species based on the extent of their environmental impact is becoming increasingly important for protected area management.

In a study published in the open access journal NeoBiota in October 2021, experts from Central and Southeastern Europe ranked fungal, plant and insect species according to the EICAT assessment and determined the impact on the threatened riparian forests of the Mur-Drava-Danube Biosphere Reserve. The IUCN EICAT standard (Environmental Impact Classification of Alien Taxa), which deals with the environmental impact of invasive species, has a similar function to the IUCN Red List, where threatened species are classified. Management actions were then prioritized.

Native species are being displaced

Together with local experts, a list of 198 alien species (115 plants, 45 insects and 38 fungi) whose populations were reported in southeastern European forest ecosystems was compiled. For 114 species, the experts found reports of impacts. Eleven of these species caused local extinction of a native species, and 35 resulted in population declines. “Fungi had the clearest impacts, mostly through their competitive effects and parasitism”, says Biodiversity expert Katharina Lapin of the Austrian Research Centre for Forests, Vienna.

This study is the first application of EICAT to all known alien species of several taxonomic groups in a protected area. The ranking of impacts made it possible to identify taxa that cause high impacts and to prioritize species for management in protected areas according to their level of impact. The study authors recommend that alien species be systematically studied to identify knowledge gaps and prioritize their management in terms of spatiotemporal trends in impact severity.